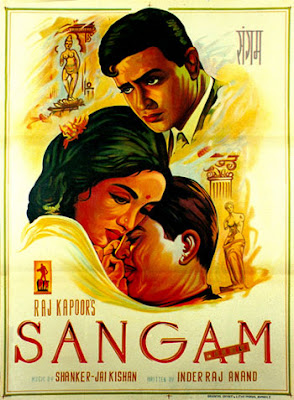 A love triangle that with more progress gets more and more intense, until it just fills you with utter anxiety over the characters. Sangam is considered a classic and I heartily agree. Apart from the interesting fact it was Raj Kapoor´s first film in colour, it was definitely great to see a film that pretty much started the Bollywood obsession with foreign, particularly European (read Swiss) locations. 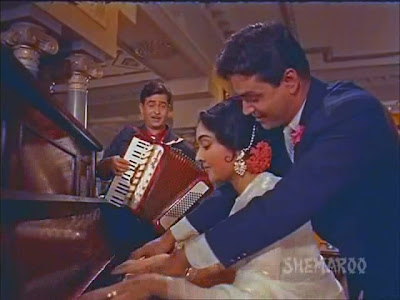 Sunder, Gopal and Radha have known each other since childhood. When they grow up, Gopal becomes a lawyer while Sunder is a happy good for nothing, deeply in love with Radha. He is not discouraged even by Radha´s cold attitude towards him and her obvious liking of Gopal – who is resisting her tries to get closer to him, even though he is in love with her as well. Why? Sunder is his best friend and he has been vocal about his love for the girl. For Gopal this pretty much means Sunder called dibs on Radha and as a good Bollywood friend he buries his own feelings and even goes asking for Radha´s hand on behalf of his pal. However Radha´s parents do not want their daughter to end up with Sunder Nobody. And so he valiantly joins the army and becomes a pilot to become worthy enough. 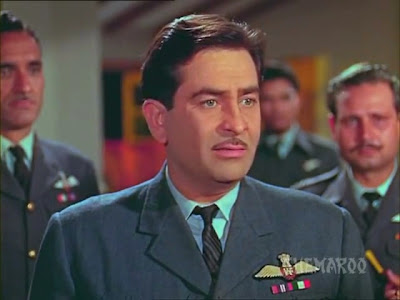 Tragedy strikes and he is killed during an operation. But life doesn´t stop for the others. After recovering from mourning for his friend, Gopal finally gives into Radha´s desires and they romance for a while, planning wedding. 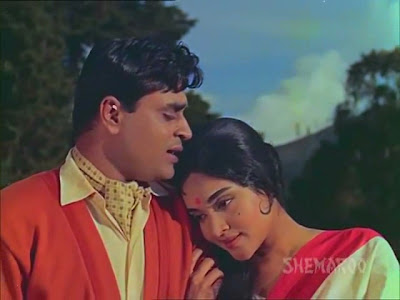 But this is Bollywood, and even back in the 60s the rule had to be obeyed – if you´ve not seen the body, the hero is far from being dead and he is going to show up and mess up whatever you´ve managed to built in his absence. And so Sunder reappears, healthy and still as much in love. And Gopal decides the girls is not worth his friend´s heartbreak, and has the two of them wed, without telling Sunder the truth.... 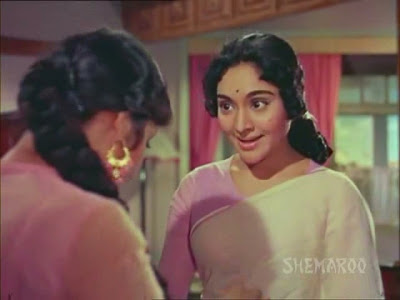 Excellent performances by Raj Kapoor and heavenly beautiful Vyjayanthimala leave the third one - of Rajendra Kumar - lag behind somehow, because his character is definitely as well explored as theirs are, and well, because they are better actors. And Vyjayanthimala is definitely the star of the film. The character of Radha was wonderfully realistic. From a young and romantic girl with a huge crush she grows into a mature, responsible woman, who has no need to cry her eyes out because her life took an unexpected turn, and finds happiness and love in spite of it. That is a concept not often seen in Bollywood, most of the time the heroine becomes a walking shadow, never getting over her first love. Radha´s mischief, her pain, her everything was simply believable. Vyjayanthimala´s dancing skills are not utilized, hardly at all, but her comic stint that includes bagpipes and a lamp shade was brilliant. 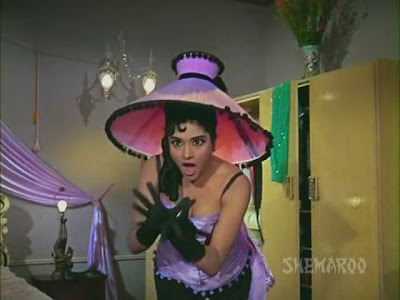 To be completely honest I genuinely hate stories where two friend both love one girl and they keep pushing her into each other´s arms for the sake of their sacred friendship, without even asking what the heck the girl wants. Every time I wish the girl just lets them have each other and moves on completely. Even here all the selfless dosti was not my cup of chai. 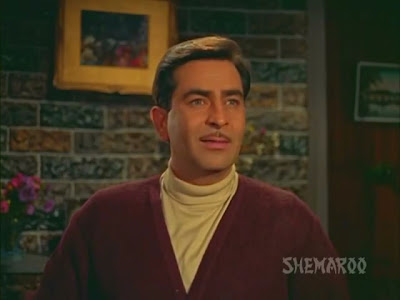 The ending, after all the anguish I went through with jealousy stricken Raj Kapoor and helpless, desperate Vyjayanthimala, came rather abruptly and definitely did not satisfy me. I would have been much happier if husband and wife could actually sort all that out without anyone needing to run a bullet through his heart. What an unconvincing reason for any marriage to gain happiness back.

I watched the film without subtitles (Yay me! Though some minor things escaped me.) and after a long time actually felt really connected to what was happening on the screen. Classic for a reason. 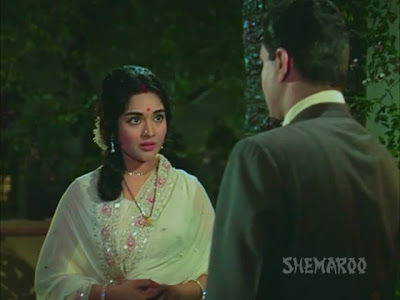